MAURO PAWLOWSKI is what one might call ‘rock royalty’. He has been of the key figures in the Belgian contemporary music scene ever since he started his career as front man of notorious cult band Evil Superstars in 1992. The insatiable Mauro was a dEUS member for years but he was also the driving force behind countless other musical projects, and alter egos. He had a hand in over 100 records, and counting, from avant garde noise to calypso.

Mauro will release a new solo pop album called ETERNAL SUNDAY DRIVE under his own name via Unday Records this fall, something a generation of music lovers has been yearning for the last decade. The melancholic pop song ‘Always Someone’ is the first single. The artist calls it ‘a tale about the universal urge for hazardous ventures’. 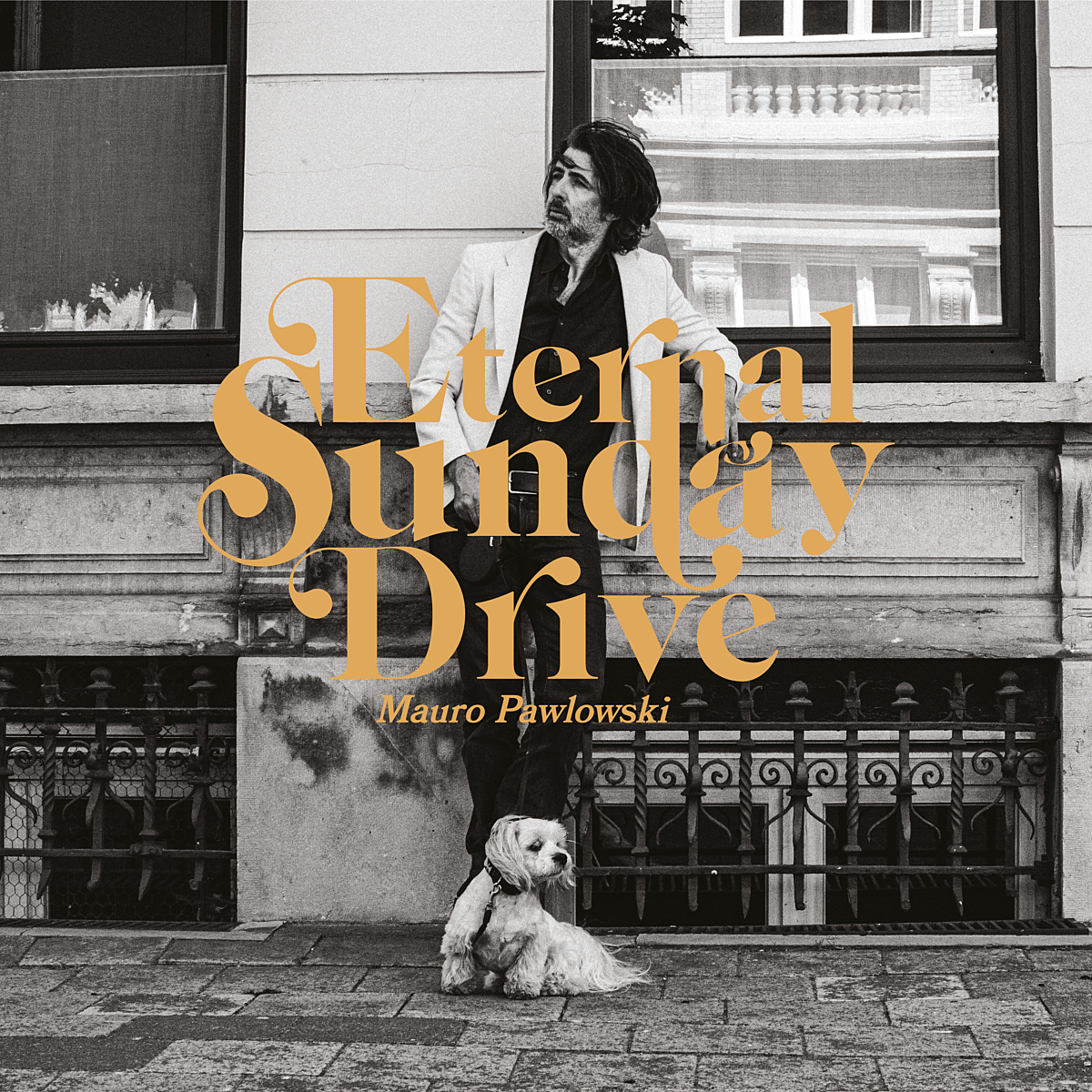 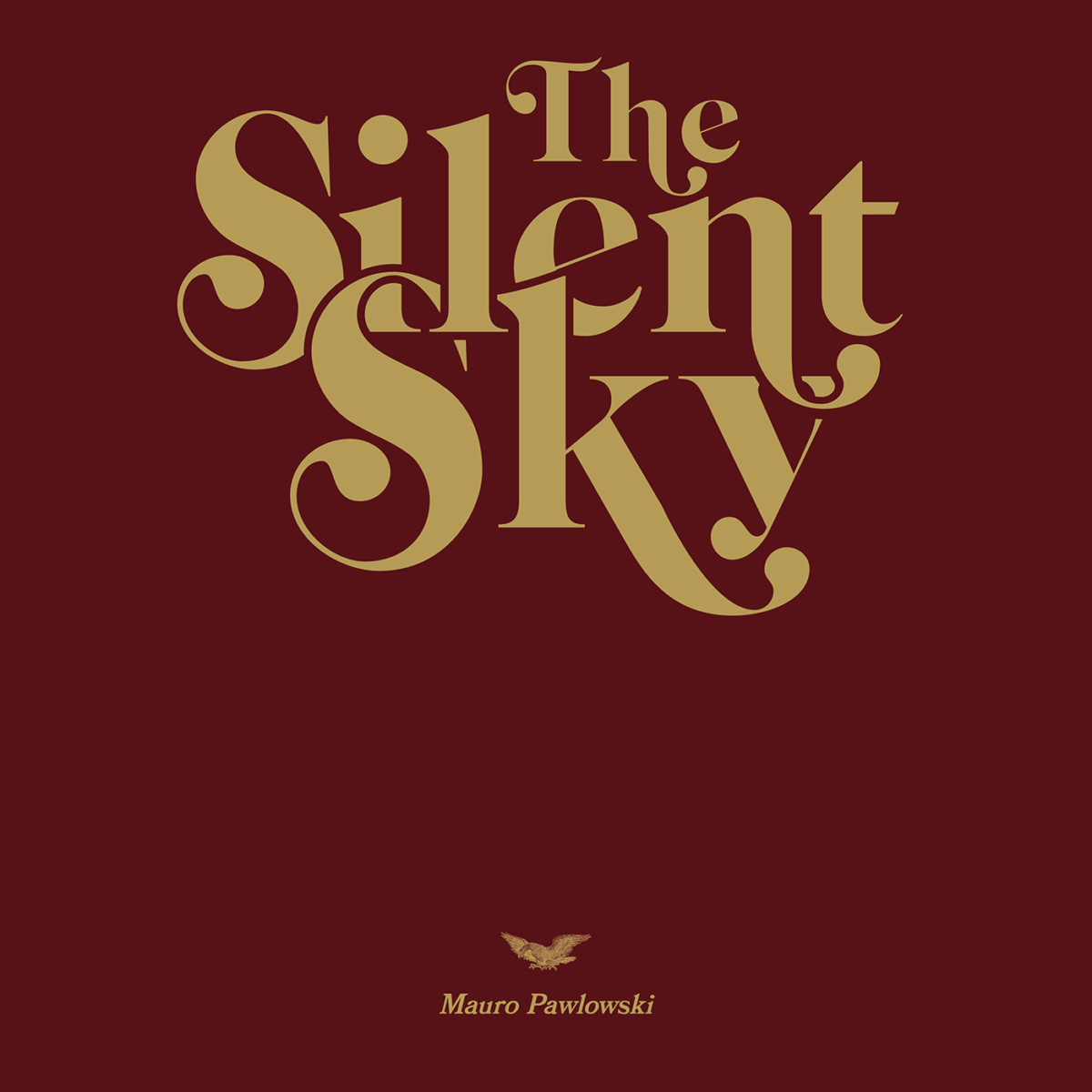 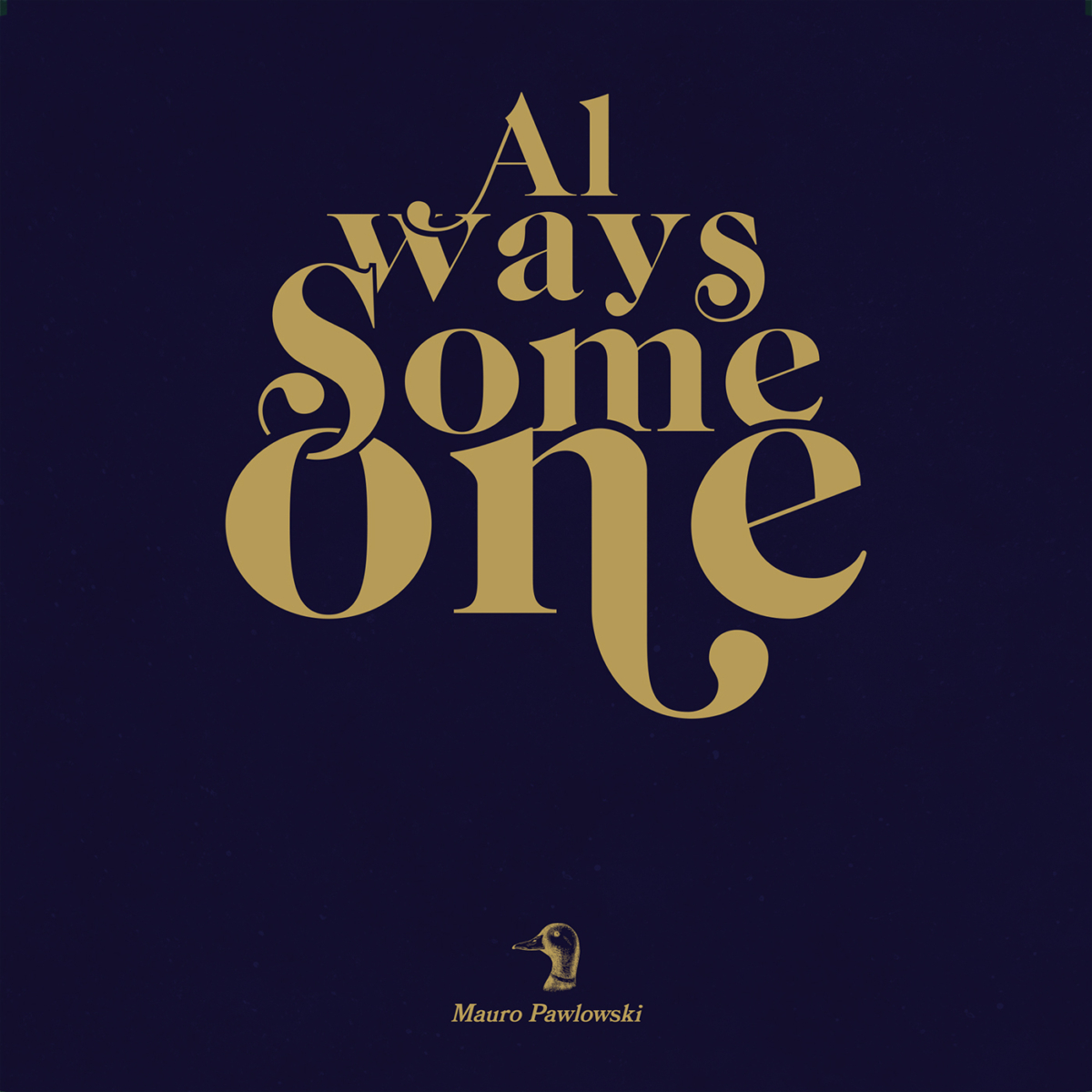 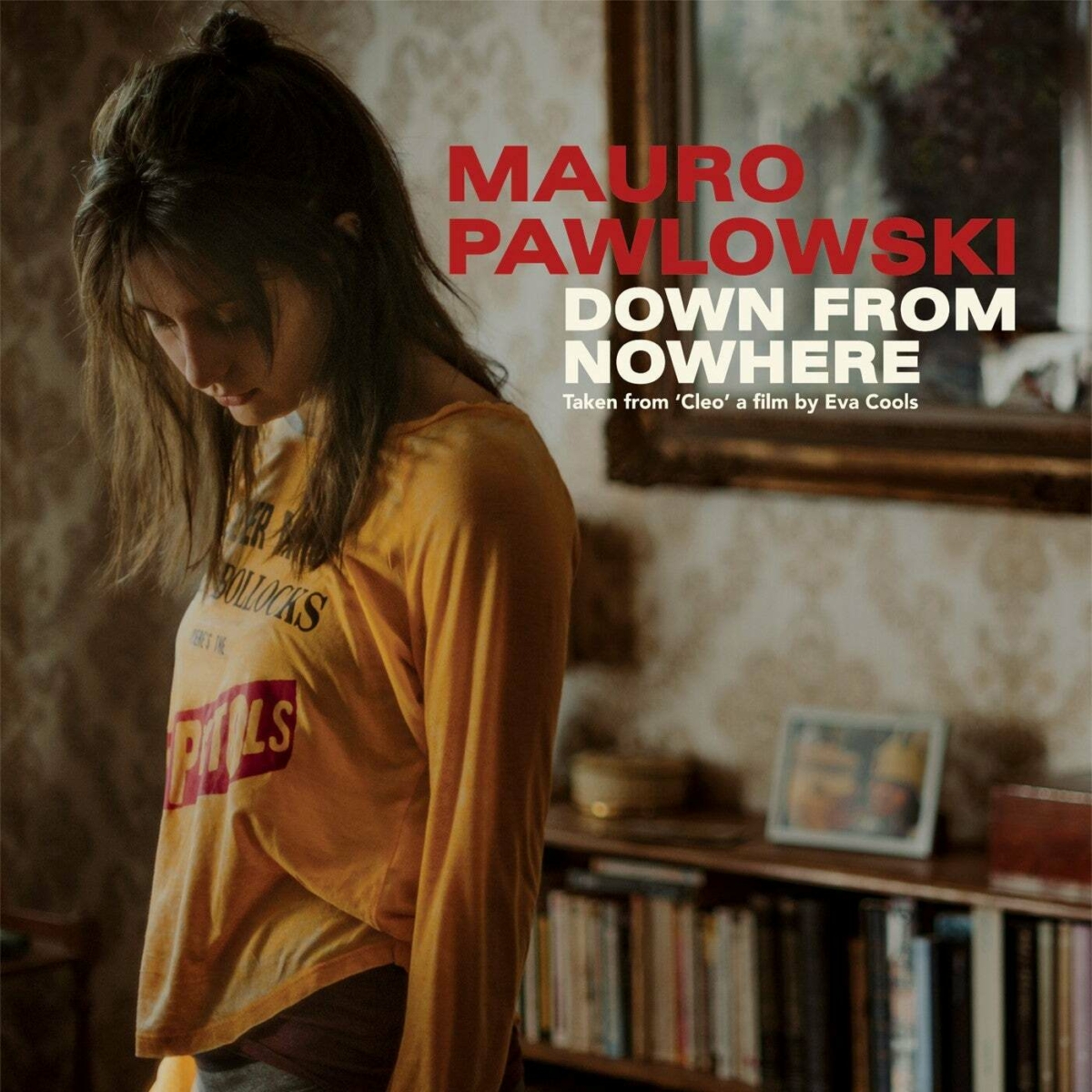 Down From Nowhere
Listen / Buy